Generally, the larger the vehicle, the greater the options and features. Command Vehicles can cost $1,000,000 or more.  Additionally, there are significant life-cycle costs.   Many owners  spend several hundred thousand dollars per year to operate their vehicles. The main cost driver with Command Vehicles isn’t command communications, or mission systems. Rather, it is now the vehicle itself.

Today’s Command Vehicles have many luxury features. However,  these features come at a significant cost.  These costly features add little to actual mission capability.  In contrast, earlier vehicles had bulkier communications systems.  Due to necessity, early emergency responders  couldn’t have anything beyond core communications.

As a result, over time, we lost communications as the main focal point. The main purpose to deliver rapid communications became diluted. Consequently,  today’s vehicles are hyper versions of their predecessors.   Given their complexity, modern Command Vehicles are often unable to deploy in the first hours of a disaster or large scale critical incident.  These extra features hamper rapid deployment capability.

This complexity needs greater power to run the additional systems.  Modern Command Vehicles require highly trained staff to maintain and operate them.   This runs contrary to what is most needed during disasters or critical incidents. During a disaster or critical incident, simpler systems are more reliable.

There is a better option.  You can have a Command Vehicle’s  communications capability at a much lower cost.  This system  is ideal for rapid deployment. It’s easy to compare this other option.

For example, the military uses Tactical Communication Systems that are highly capable and logistically light.  Military Tactical Systems rapidly deliver command communications anywhere.  These systems are easily deployed to the operational nerve center in near immediate time. Tactical Communications are portable systems best suited for rapidly shifting conditions.  They  operate under the worst and most extreme conditions. These are the types of systems we need.

Moreover, they know they are not best for rapid deployment. Military tactical communications systems are portable and modular.  These systems can be rapidly deployed in real time.  They operate anywhere and can be hand carried or placed in any structure, tent or vehicle.

The reason we have Command Vehicles is for near immediate communications. Rapid command communications delivery to a critical incident hot spot is the reason for these vehicles.  However, in many conditions, they are unable to be rapidly deployed in the first critical hours. In many instances, their size and complexity make them difficult to rapidly deploy.  This often happens just you need them most.

1. Require highly trained staff to deploy and operate. This staff may have training gaps.  They may need to be recalled creating delays.

4. Have a history of failing to get to disaster areas quick enough. Moreover, vehicles often take significant time to become fully operational.

By removing the vehicle from the equation we gain flexibility.  As a result, we can have rapidly deployable emergency communications without overhead.  What type of communications? We need logistically light and simple communications systems.  As such, they should use with low power and be easy to operate.

1. Does not require network connectivity or grid power for operation.

3. Is simple to set up and operate

4. Can deploy within the first hours.

You need a Tactical System. The SemperComm® Portable Command Center (PCC) is a tactical system.    Moreover, the SemperComm®  PCC is the only system that provides the essential emergency communications you need. Our PCC provides Command Vehicle capability without heavy logistics.  The SemperComm Portable Command Center is easy  to rapidly deploy in any situation.    In short, you will have Command Vehicle  capability in a smaller tactically nimble package at lower cost. 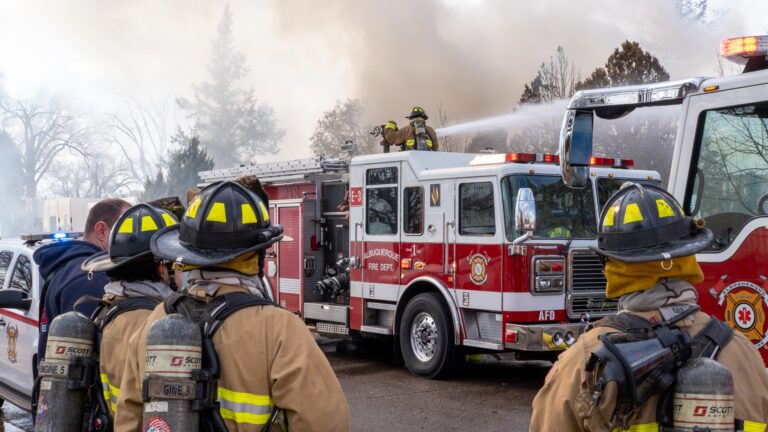 There are effective alternatives to costly mobile command centers

You can have a Mobile Command Center’s capabilities without the overhead and cost. 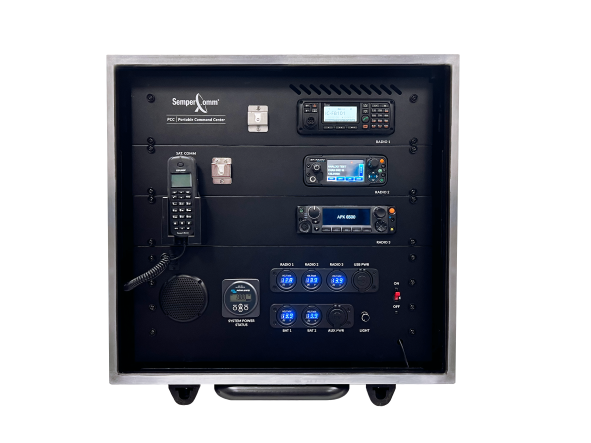 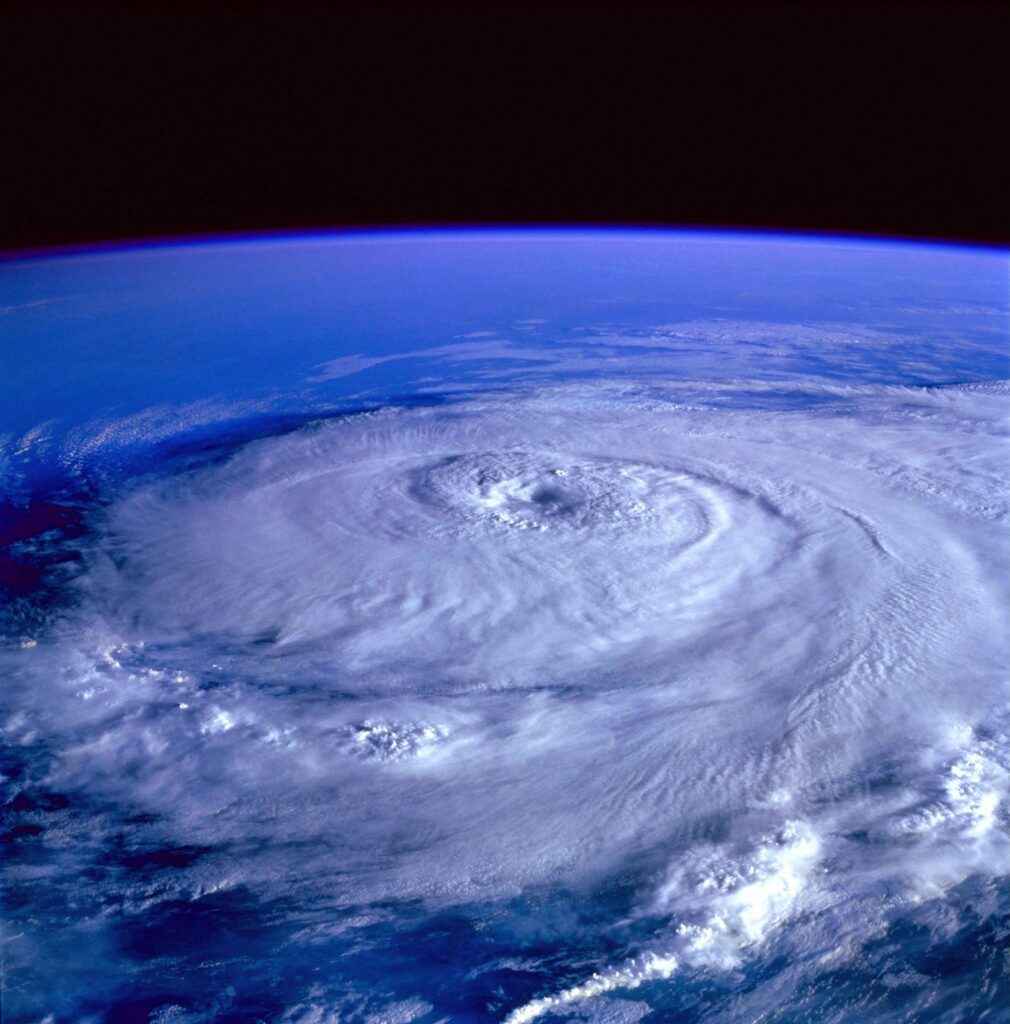 Enhance Your Mobile Command Center-
Make it Operable in Any Condition.

Add the ability to communicate without power, roads  networks or any other systems.
We have the solution.
Learn More

In an extended emergency or disaster it is understood that the first 72-hour window is when you as a responder have the greatest opportunities to minimize impact and save lives. Are you prepared? 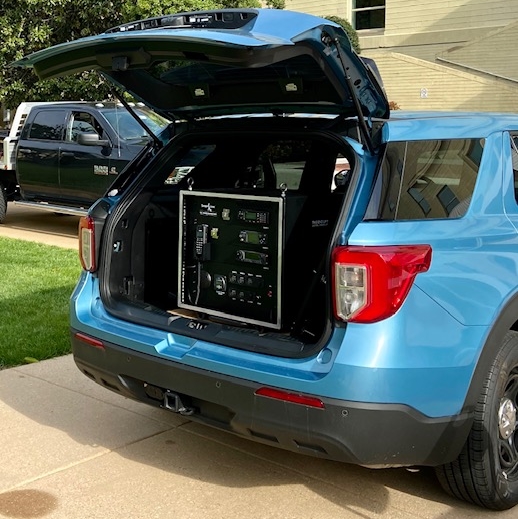