When considering mobile command center strengths and weaknesses, it comes down to one basic question. Will it work under any and all circumstances? On the worst day imaginable, during a Black Sky Event, will it work?  Will you have the communications capability you need to save lives and property? This is the only thing that matters to the public depending on you. Mobile Command Centers can deliver significant mission capability under the right emergency or disaster conditions. However, in many critical incidents, response conditions are often less than ideal.

Mobile Command Vehicles can have extensive features and capabilities. This includes  communications, shelter facilities, climate control, and even videoconferencing capability for responders.  However, when infrastructure fails or is compromised there is a better alternative.  For many emergency and disaster scenarios a Mobile Command Center makes less sense than other more nimble options. There are times when Mobile Command Centers cannot be deployed fast enough. This is especially true when infrastructure such as roads are compromised.

History shows that overdependency on Mobile Command Centers for primary backup Emergency Communications often fails just when needed most. There are plenty of examples where Mobile Command Centers couldn’t be deployed rapidly enough. In the worst disasters, Command Vehicles failed to provide Command and Control within the critical first 72 hour response period. During these events, the 72-hour window closed, and proper Command and Control wasn’t established. As a result, Situational Awareness (SA) was lost and cascading events rapidly followed. This made the outcomes for these disasters much worse (i.e., Katrina/Maria)

“The simple fact is, on the worst day, the last thing you will need in a disaster is videoconferencing. What you need, plain and simple, is reliable, sustainable two-way communications. You need to communicate to manage your scarce resources especially during the first critical 72 hours.”

In planning response strategies consider that most Mobile Command Centers have the following traits:

With SemperComm, you will have the ability to get critical command communications to the most critical nerve centers in rapid time.   You will have operational capability within the first hours of any critical incident.  During a critical event, you can take control and manage events for best possible outcomes. Additionally, if a Command Vehicle arrives on scene, the SemperComm PCC can be pushed further to more forward points of the operation,  giving you greater Situational Awareness.

Finally, the ideal Emergency Communication System should also provide you deployable communications for every-day use.  The SemperComm PCC is the ideal system as it is  highly nimble, and easy for  anyone to rapidly deploy. Our system provides mission capability for “all hazards” and any emergency including complete infrastructure breakdown and failure. 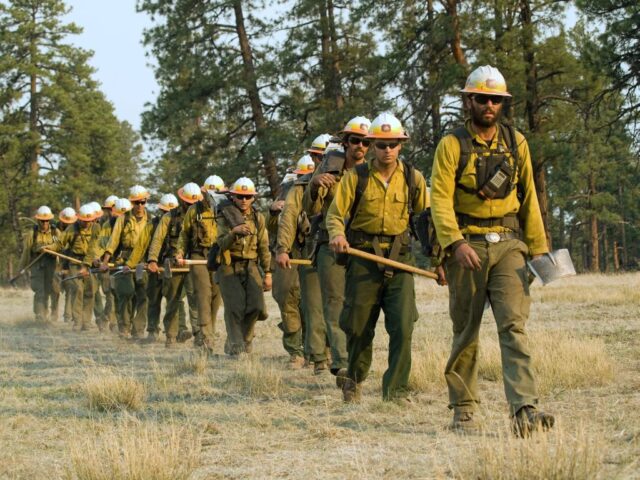 There are effective alternatives to Mobile Command Centers

Mobile Command Centers can provide a high level of disaster response and emergency communications. However, they are cost prohibitive for many organizations. There is an alternative that provides the effective, portable disaster communications of a mobile command center at a fraction of the cost. 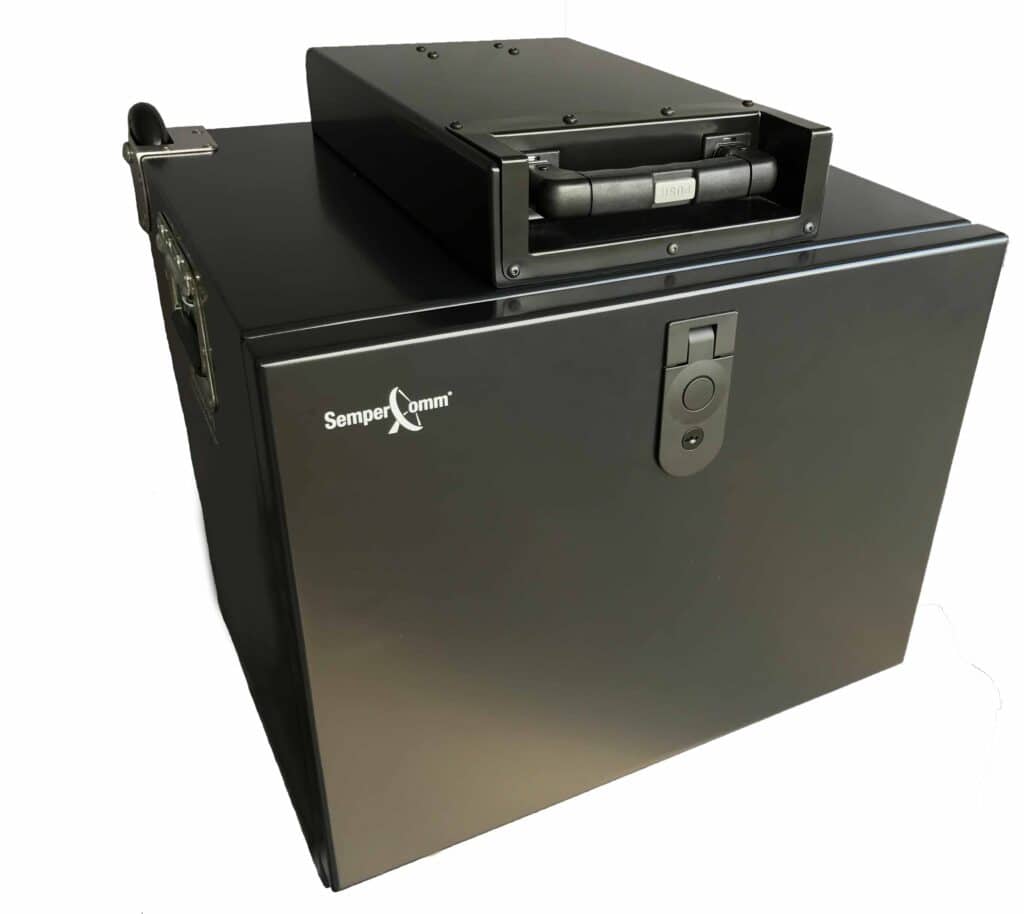 With a unique, patented design, SemperComm® provides an affordable alternative to costly mobile command centers while increasing deployability and resiliency.